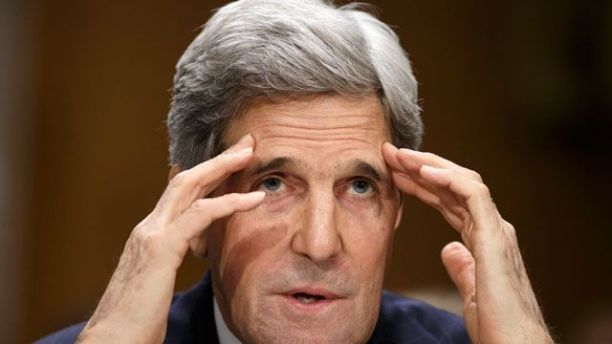 U.S. may share information with Iran over Iraq, not cooperate, Says Kerry

Kerry says U.S. may share information with Iran over Iraq, not cooperate

U.S. Secretary of State John Kerry said the United States is interested in communicating with Iran to share information about the Sunni insurgency spreading across Iraq, but Washington is not seeking to work together with Tehran to address the crisis.

Iran not to deploy troops to Iraq: Top cmdr.

The Iranian military’s top brass says the Islamic Republic will not deploy forces to neighboring crisis-hit Iraq, suggesting that the Arab country is itself capable of defeating the Takfiri terrorists.

Head of Iran’s Presidential Office Mohammad Nahavandian said if the talks on Tehran’s peaceful nuclear program yield results, the country could start considering other discussions, possibly joint efforts by Iran and the US to settle the terrorist crisis in Iraq.

France’s automaker Renault is looking for a financial partner to resume activities in Iran, a top Renault executive has said.

President Hassan Rouhani said on Thursday that mass media are the best means to monitor the performance of the government.