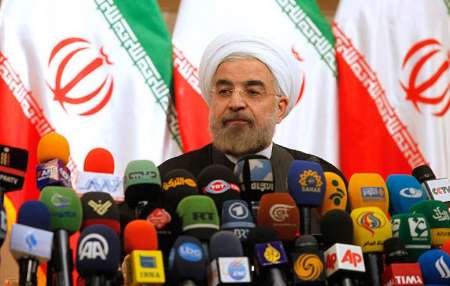 Khorramabad, June 19, IRNA – President Hassan Rouhani said on Thursday that mass media are the best means to monitor the performance of the government.

President Rouhani made the remarks in a press conference in Khorramabad on Thursday.

Some individuals seek to make people suspecious, said the President, advising people not to be deceived by such propaganda and misinformation.

Ignoring those spreading such rumors will disappoint them since a promising future is awaiting the country, said President Rouhani.