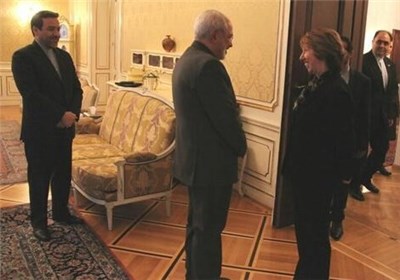 The meeting with Ashton, who coordinates diplomacy with Iran on behalf of six world powers, comes as part of negotiations over Tehran’s peaceful nuclear energy program.

Iran and the Group 5+1 (alternatively known as the P5+1 or E3+3) have started the new round of high-profile negotiations in the Austrian capital since June 16.