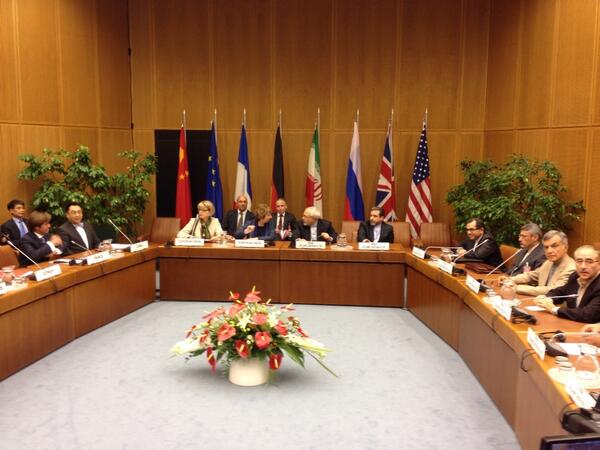 VIENNA (AP) — Diplomats following nuclear talks between Iran and six world powers say two days of negotiations have failed to narrow differences standing in the way of agreement by a July 20 target date.

The diplomats spoke Thursday ahead of a third day of planned meetings, with the possibility that they would wrap up the round early because of the lack of progress.

The key dispute centers on uranium enrichment, which can produce both reactor fuel and the fissile core of a warhead. The U.S. and its allies want deep cuts in Iran’s enrichment program. Tehran, which says it does not want nuclear arms, is resisting.

Last month’s round ended in deadlock. Two diplomats who talked to The Associated Press demanded anonymity because they are not authorized to discuss the confidential negotiations.