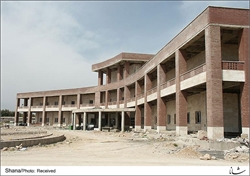 TEHRAN June 18 (Shana)–The average energy consumption in buildings in Iran is 2.58 times bigger than the world’s, a senior official with Iran Fuel Conservation Organization has said.

Mohammad Mirzaei said the continuation of the current trend of energy consumption in Iran would make the country an importer of energy.

He said the average consumption in some buildings is even five times the world’s rate.
Mirzaei said Iran’s energy consumption is required to be cut by two-thirds by 2015 and by half in 2020.

He said that the equipment used in buildings should be required to meet some standards in order to avoid energy loss.