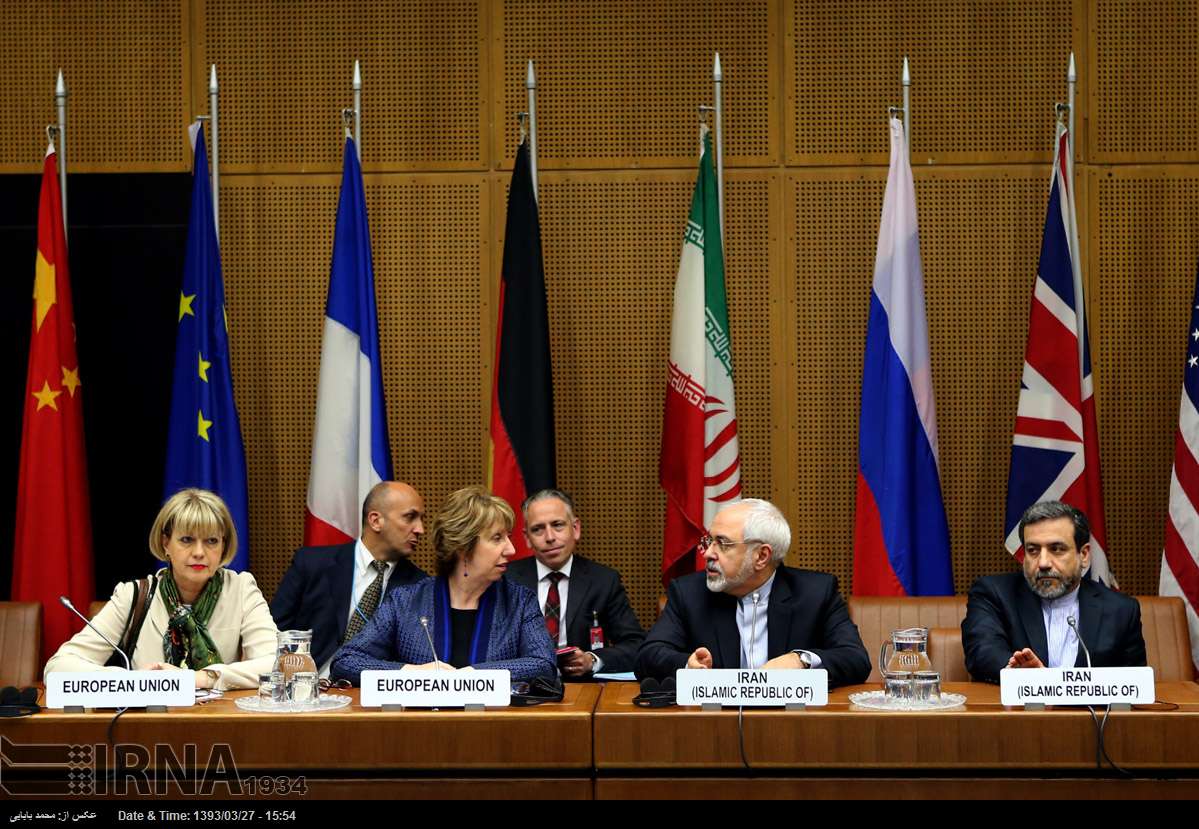 Excessive demands by the US government and its allies from Iran over its nuclear energy program will backfire against Western interests, three university professors write for Press TV.

“In the nuclear talks, America and its Western partners have insisted on terms that would cut Iran’s uranium enrichment…. This will not just fail—it will backfire against Western interests on multiple fronts,” Mohammad Marandi, Flynt Leverett and Hillary Mann Leverett wrote in a columnfor the Press TV website.

They said the US is required to deal with Iran’s nuclear issue in a “genuinely reciprocal way.”

“The West should instead focus on crafting a deal recognizing Iran as an independent, truly sovereign and rightfully rising power in its own region,” the commentators wrote.

They recommended the US government to follow the way it dealt with China 40 years ago, adding, “In the Chinese case, Washington eventually realized that two decades of trying to isolate, economically strangle and undermine the People’s Republic had not just failed—it had backfired.”

Iran and the six world powers – the United States, China, Russia, France, Britain, and Germany – on Tuesday entered the second day of the latest round of nuclear negotiations over Tehran’s nuclear energy program in the Austrian capital, Vienna.

Representatives of the Islamic Republic and the six countries sat down at the negotiating table in Vienna, working to draw up the draft of a final nuclear deal.

In November 2013, the two sides signed an interim nuclear deal in the Swiss city of Geneva that will expire on July 20, but can be extended.