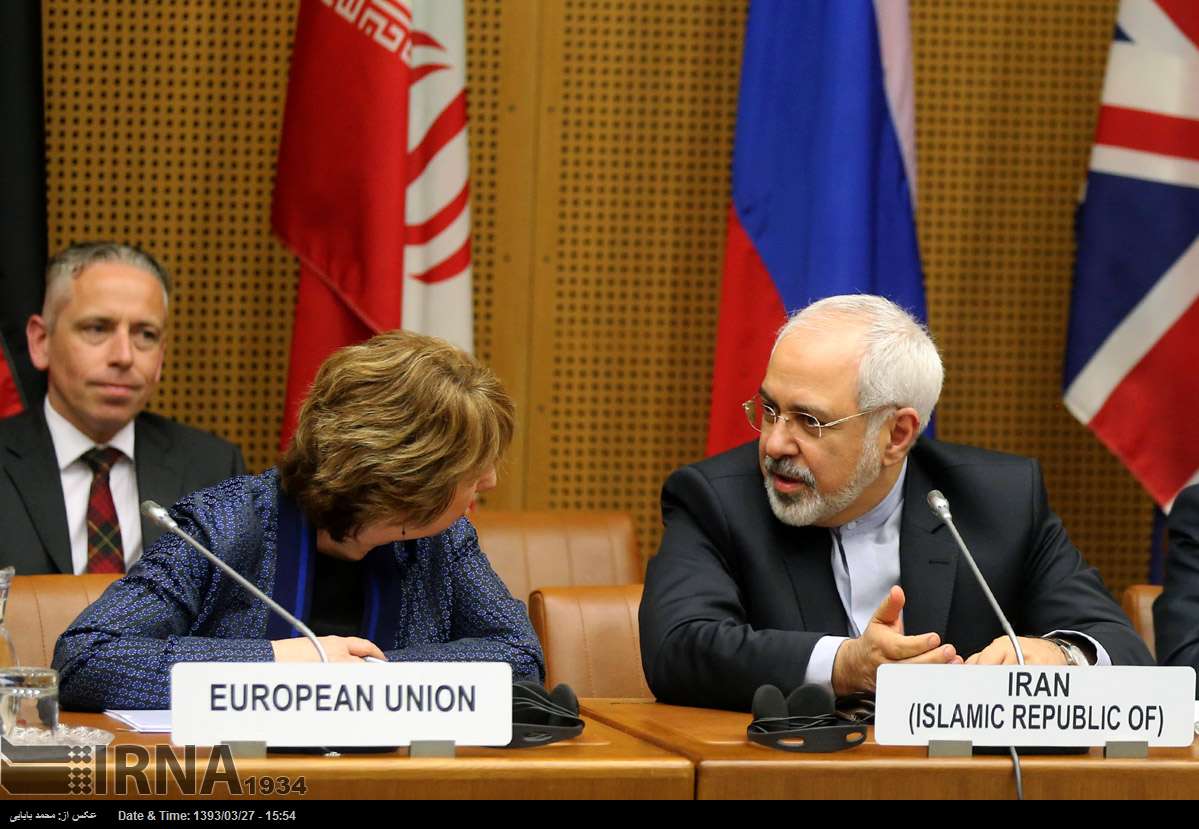 VIENNA (Tasnim) – Efforts are underway to clinch a final deal before July 20th deadline, said Michael Mann, spokesperson for EU foreign policy chief Catherine Ashton who coordinates diplomacy with Iran on behalf of the six nations (also known as the P5+1 or E3+3).

“Plenary focused on elements of the text that could be part of an agreement. Experts to meet now on number of subjects, Mann wrote on his twitter page.

He also said the quality of the agreement is the most important issue.

Iran and the Group 5+1 (alternatively known as the P5+1 or E3+3) inked an interim deal on Tehran’s nuclear program in Geneva last November, which came into force on January 20. The interim deal (the Joint Plan of Action) stipulates that over the course of six months (July 20), the parties will draw up a comprehensive nuclear deal which will lead to a lifting of the whole sanctions on the Islamic Republic.

The two sides started new round of high-profile negotiations in the Austrian capital on June 16.

Iranian nuclear negotiators met with members of the Group 5+1 (the five permanent UN Security Council members plus Germany) in the Austrian capital, Vienna, as part of marathon talks with the world major powers to resolve the decade-long standoff over Tehran’s nuclear program.

Iranian officials have underlined that Tehran’s nuclear program is the only issue discussed in the negotiations. Earlier on Monday, Zarif said technical and bilateral meetings are needed to set up a common basis for drafting a joint document in nuclear negotiations between Tehran and world six powers.

“Then we will need to hold technical and bilateral meetings to see whether the common basis for drafting a joint document is prepared or not, the top Iranian diplomat told reporters in Vienna.

Zarif and Ashton held a trilateral meeting with the American negotiators.

Upon arrival in Vienna, Zarif said that the nuclear talks between Tehran and six world powers could yield results if the sextet takes a realistic approach.

He also emphasized that the five-day talks will exclusively cover the nuclear issue.

The Iranian foreign minister described this phase of diplomacy as serious and underscored that “Tehran will not move beyond its redlines.”
Zarif also said there is enough time for the two sides to finalize a nuclear deal. Iranian negotiating team is in Vienna to hold the fifth round of the nuclear negotiations with the sextet. This round of talks is aimed at drafting a comprehensive deal to settle the decade-long standoff over Tehran’s nuclear energy program.

The Deputy Foreign Minister for Legal and International Affairs Seyed Abbas Araqchi will head the Iranian delegations in this week’s negotiations which will be attended by Ashton’s Deputy Helga Schmid, and the US representatives Nicolas Burns, Wendy Sherman, and the US Vice President National Security Adviser Jake Sullivan.

Iran and the Group 5+1 (alternatively known as the P5+1 or E3+3) inked an interim deal on Tehran’s nuclear program in Geneva last November, which came into force on January 20.