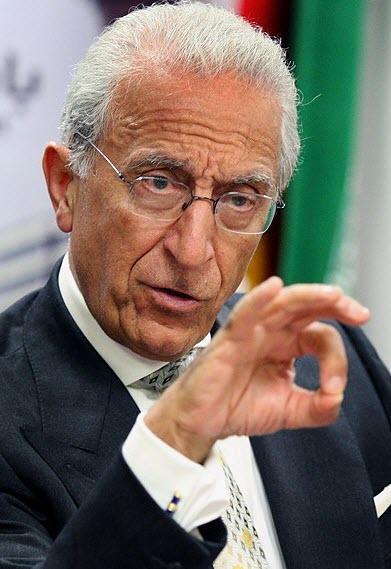 Iranians can have the last word in world scientific fields: Professor Samii

Isfahan, June 17, IRNA – A distinguished Iranian neurosurgeon said in this central province Monday evening that Iran can have the last word in scientific fields across the globe, it was reported on Tuesday.

Professor Majid Samii made the remarks in a meeting with local officials.

ˈWe should make investments aimed at developing Iranˈs scientific process,ˈ he said.

Iranian neurologist has won the Leibniz Ring Prize in Germany in November 2013. The prize is given to Personalities who have made contributions to human development.

Professor Samii is renowned worldwide for his life trajectory and specially for his work in the Project Africa 100, investing in educating African neuroscientists in order to give these physicians incentives to stay in their home countries. This long lasting bridge building is based on knowledge transfer between professionals on different continents.

He has also made partnerships with neurologists in Iran.