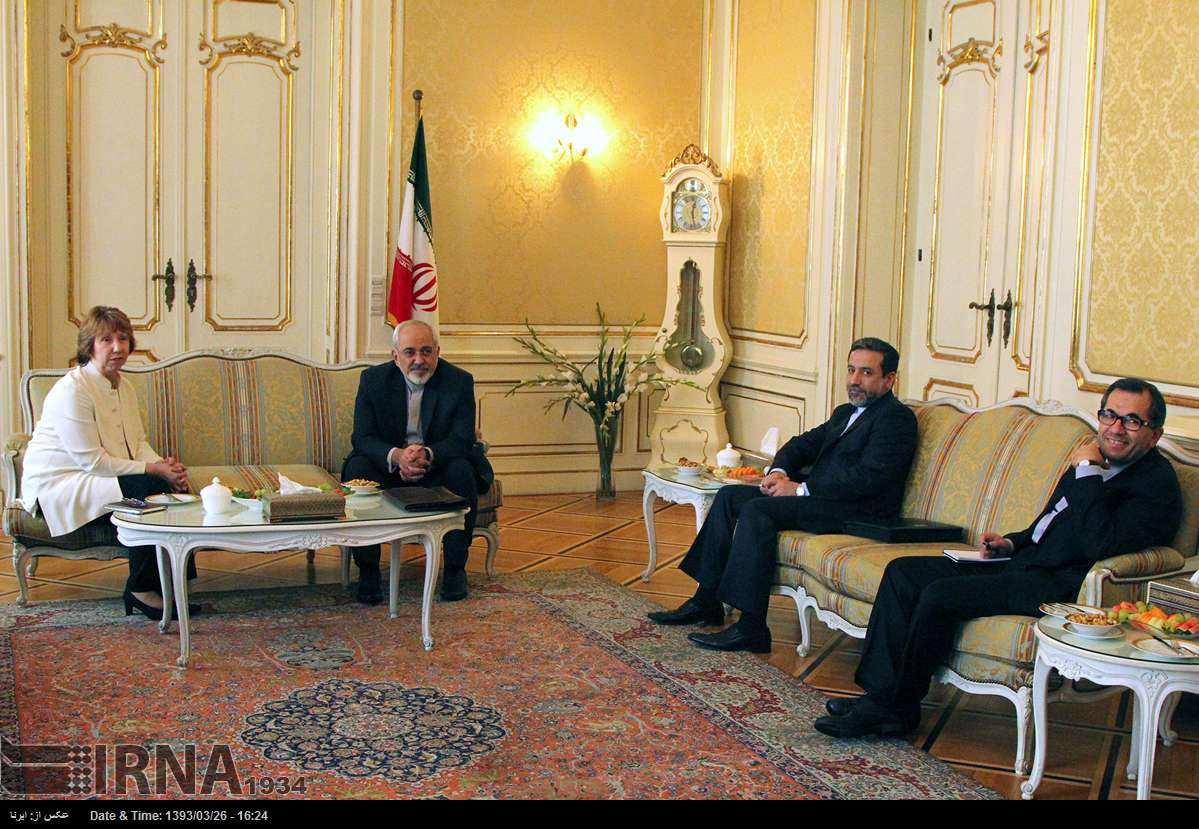 Iran and the six world powers have begun the second day of the latest round of nuclear negotiations over Tehran’s nuclear energy program in the Austrian capital, Vienna.

On Tuesday, representatives of the Islamic Republic and the five permanent members of the UN Security Council – the United States, China, Russia, France and Britain – plus Germany sat down at the negotiating table in Vienna, working to draw up the draft of a final nuclear deal.

On Monday, Zarif and Ashton attended a working lunch banquet before having a trilateral meeting with US Deputy Secretary of State William Burns.

At the end of the trilateral meeting, the Iranian foreign minister said the negotiations focused only on the Iranian nuclear energy program.

Iran’s Deputy Foreign Minister for Legal and International Affairs Abbas Araqchi, who is a member of the Iranian nuclear negotiating team, also said the meeting with Burns was fruitful.

In November 2013, the two sides signed an interim nuclear deal in the Swiss city of Geneva that will expire on July 20, but can be extended.

June 17, 2014
ISIL will be fully crushed within months: Daily
Remains of 84 martyrs transferred to Iran