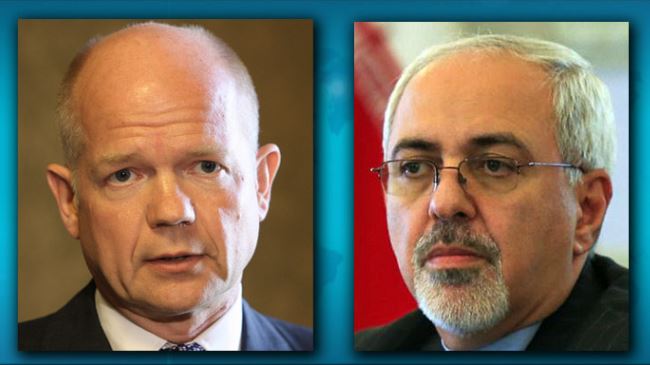 Foreign Minister of Iran Mohammad Javad Zarif said on Monday that during nuclear talks in Vienna, the Iranian side will act in a way that will preserve the Iranian nationˈs rights.

Iran rejects cooperation with US over Iraq’s crisis

Secretary of Iran’s Supreme National Security Council (SNSC) Rear Admiral Ali Shamkhani lashed out at Washington for preparing bedrocks for the creation of the Islamic State of Iraq and the Levant (ISIL) terrorist group, and strongly dismissed reports about possible Iran-US cooperation over Iraq crisis.

Deputy-President objects on prevention of women presence in stadium

Deputy President for Women and Family Affairs has voiced concerns over prevention of women presence in stadium.

Iranian national team goalie Daniel Davari said it would be a ˈdreamˈ, if his team reaches the second round of the World Cup in Brazil.