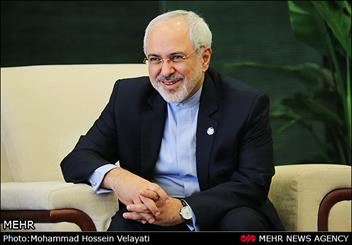 Zarif, Ashton to decide on continuation of talks

Mehr News correspondent in Vienna reported that Mr. Zarif and Mrs. Ashton would soon attend a launch working session to discuss and decide on how to continue talks in next three days until June 19.

Fourth round of talks between Iran and Powers in last May yielded no tangible results.