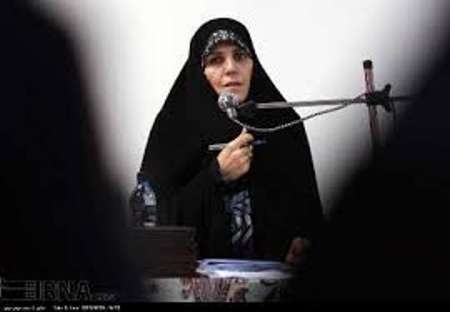 She made the remarks in a ceremony held on the occasion of 20th anniversary of liberation of South Africa from the Apartheid regime in the presence of visiting South African Minister of International Relations and Cooperation Maite Nkona Mashabane.

There are good grounds for cooperation between Iranian and South African women, she said, adding that they can exchange experiences in various fields.

Molaverdi underlined that Iran and South Africa had enjoyed amicable ties in the past two decades.

Iran and South Africa as members of Non-Aligned Movement (NAM) and G77 can play key roles in promoting peace and stability in the world, Molaverdi added.

She asserted that Iran feels great responsibility towards the spread of extremism and terrorism around the world including Afghanistan, Pakistan, Iraq, and Nigeria.

Iran calls for the execution of President Hassan Rouhaniˈs proposal to the UN dubbed as War Against Violence and Extremism (WAVE) to prevent spread of extremism and terrorism, Molaverdi concluded.