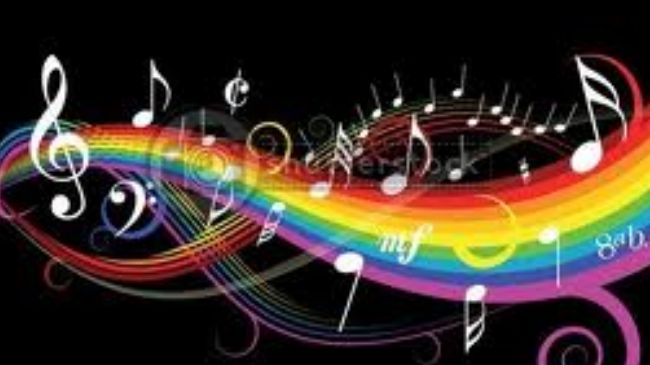 Messiah ensemble to give new concert in Tehran

Iran’s Messiah ensemble is planning to perform new music programs in English and Persian at the Iranian capital of Tehran’s Vahdat Hall.

Conducted by Assyrian musician Honiball Yousef, the group will present the program titled The Voices from the Days of Slavery for the first time.

The newly created music which has its own unique style inspired from the African-American music at the slavery era, explained the ensemble leader.

The group had earlier performed a selection of love songs in various languages such as Spanish, English, French, Germany, Persian and Assyrian.

The music group is known for their performing innovative combinations of modern and classical pieces.

Born in 1970, Honiball Yousef showed immense talent in music since he was only a child and was pursuing music only experimentally.

He entered the Music School in 1986 and learned music from maestros such as Behrouz Vahidi Azar, Mohsen Elhamian and Mohammad Mirzamani.

Honiball has composed and arranged numerous pieces of music for the Church and have had musical collaboration and exchanges with different churches inside and outside Iran. He has been teaching music since 1986.

Honibal lives with his colorful dreams and takes his steps towards their realization relying upon the love of God.