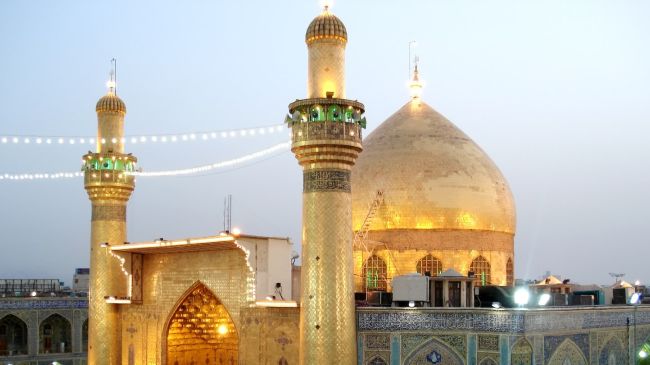 Tehran, June 15, IRNA – Iranˈs Foreign Ministry on Saturday issued a warning against travelling to Iraq due to security concerns and the ongoing conflict in the country.

The ministry asked Iranian tourists and pilgrims to consult with the Hajj and Pilgrimage Organization prior to departing for Iraq, said the English-language newspaper ˈIran Dailyˈ in its Upside/Downside column, published Sunday.

The warning came as Iraqi security forces are fighting Takfiri militants of the so-called Islamic State of Iraq and the Levant (ISIL) who occupied a number of cities in the northern and south-central regions of the country.

The extremist terrorists also have threatened to take their acts of violence to other Iraqi cities, including the capital.

Thousands of Iraqi volunteers have rushed to army recruitment centers to join the fight against terrorism.