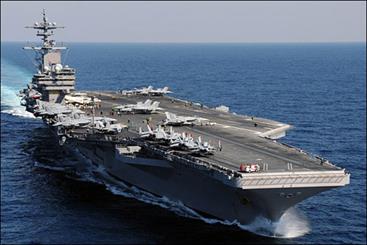 TEHRAN, June 14 (MNA) – Head of Iran’s Marine Technology and Knowledge Based Industries has said the country had high capacity in marine industries.

Mohammd Saeid Seif told Mehr News that “In comparison to the countries like Turkey and Emirates, Iran owns top rank regarding marine industries.”

He held that naval defense and military affairs, fishery and sea transportation in the country should be developed separately to make progress, and added that “the capacities in Iran’s shorelines should also be used to create more jobs.”

He pointed to South Pars refineries as important achievements in southern coasts and said that “large marines and most of products in oil and gas industries are indigenous and will be more developed in the future.”

Seif also said that to have knowledge based economy country should support naval industries in different scopes regarding financial, banking, legal issues to have production of marine industries in the country.