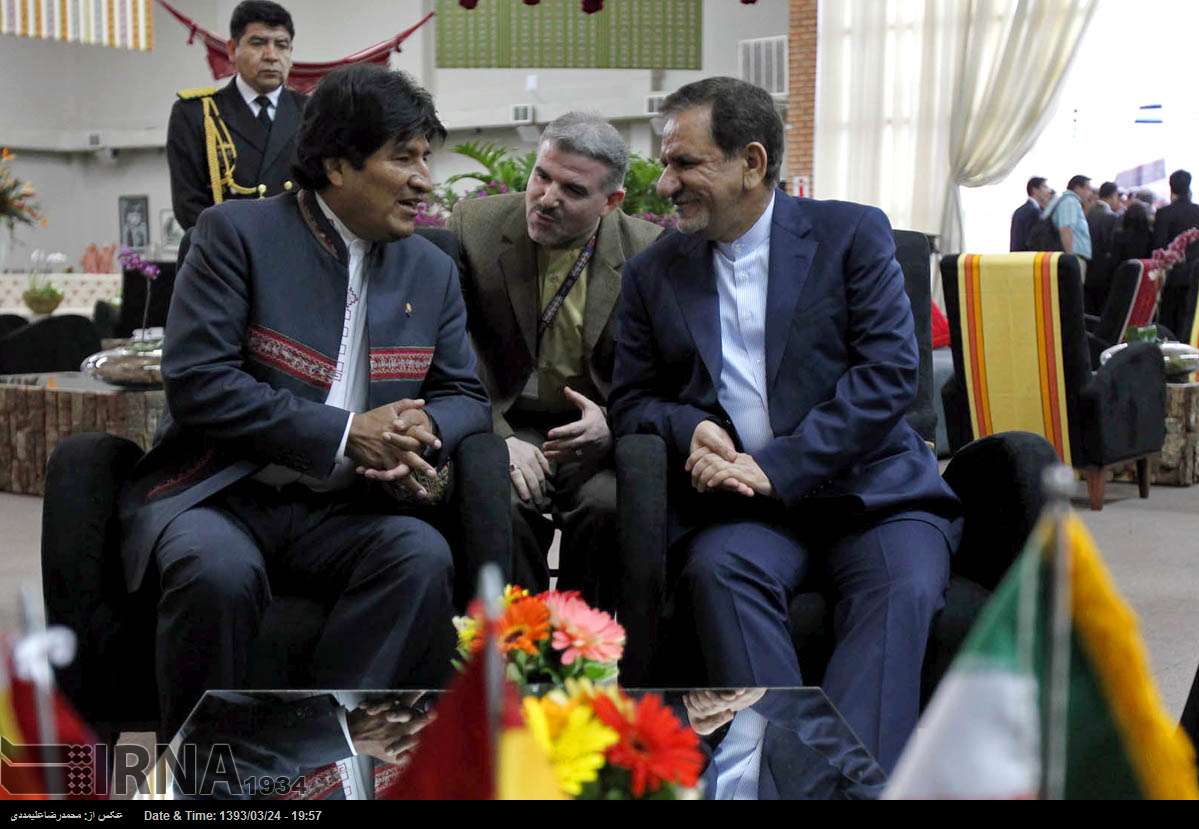 The summit opened on Saturday and will work until for two days.

Morales was elected as Bolivian president in 2005 and won the countryˈs next presidential election in 2009, securing 64 percent of the votes cast, to remain in power for a second consecutive term.

President Evo Morales is constitutionally permitted to run for re-election in 2015. The Bolivian constitution says a president can only serve two terms, but last year Bolivian Supreme Court ruled that Moralesˈ first term did not count because the constitution changed in his first four-year term.

Iranian vice-president is scheduled to address G77+China summit during his stay in Bolivia.

Bolivia currently holds the rotating presidency of the international body.