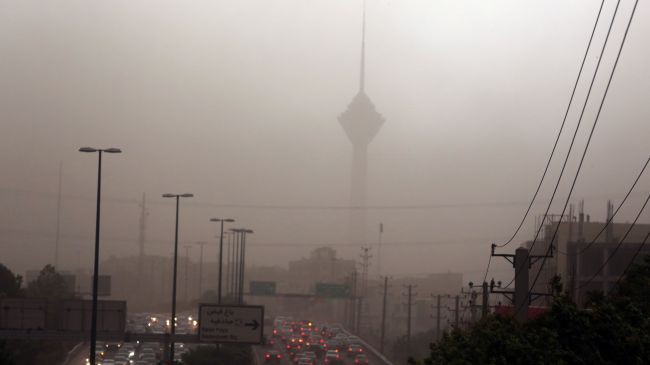 The head of Iran’s Meteorology Organization has responded to last week’s reports that he and two other directors at the organization had resigned, saying: “If my departure would resolve the problems, I would leave, but the problems cannot be resolved in this manner.”

Previously, the Shargh daily had reported that after a severe storm hit Tehran and led to the death of five citizens, three top members of the Meteorology Organization had resigned.

Davood Parhizgar, the organization head, said the matter “must be dealt with scientifically, and resignation has no meaning in that process.”

He said that the matter has to be tackled by “designating an expert team to study and clearly identify the phenomenon, and using the findings to make later predictions.”

Winds in Tehran reached 118 kilometres an hour on June 1, felling trees and poles as well as throwing heavy household objects around from balconies and backyards. The Meteorology Organization was criticized by some authorities, including Parliament, for not giving adequate warnings about the storm.