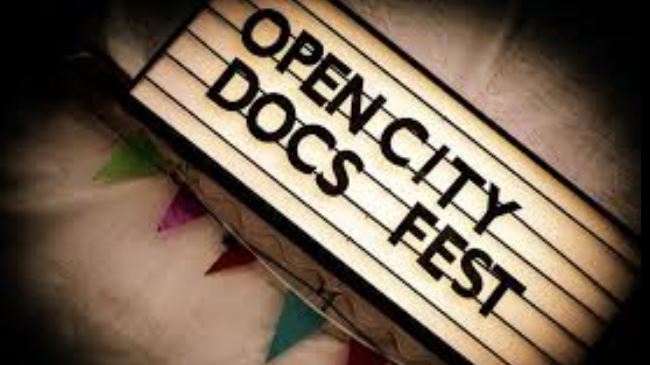 Two Iranian documentaries have been selected to be screened at the 2014 Open City Docs Festival in the UK’s capital capital city of London.

Trucker and the Fox directed by Arash Lahouti and Iranian Ninja by Marjan Riahi are slated to be showcased in a particular program on Iran titled Friendship Cinema at the festival.

Lahouti’s screen representation chronicles the life of a truck driver Mahmoud Kiani Falavarjani who is a documentarian as well and works on wildlife.

The film represents the struggles of an Iranian martial instructor Khatereh Jalilzadeh who teaches Ninjutsu to young girls in Tehran.

This year’s Open City Docs Festival is scheduled to take place from June 17 through 22, 2014.