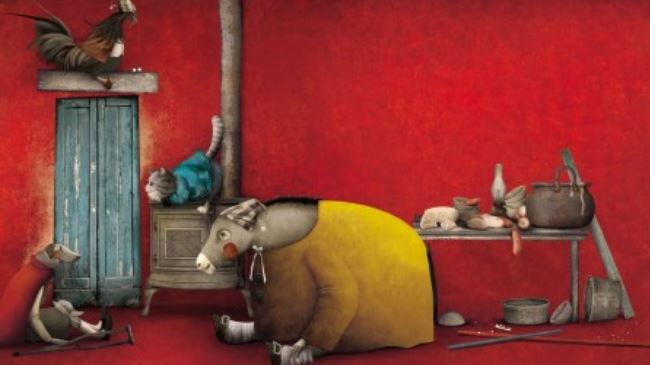 A work by Gabriel Pacheco

Pacheco has been invited to Iran by Daneh-Ab Designing Studio. His travel to Iran and performing programs will be managed by two Iranian illustrators Narges Majdi and Soulmaz Joshqani.

During Pacheco’s 10-day staying in Iran, the artists will enjoy the exhibition of his collection as well as illustration workshop.

The organizers have also planned to hold a seminar on illustration to provide an opportunity for the lovers of the art.

Born in the City of Mexico in 1973, Pacheco became a published artist after his sister asked him to illustrate a story.

Pacheco continued to explore his native talent and created a splendid portfolio of illustrations for children books, poetry volumes and fantastic literature.

Studied scenography at the National Fine Arts Academy, he is known for working in the Surreal Visionary style. He has given several design workshops at the ENAP and illustration courses for children books in Mexico, Italy and Spain.