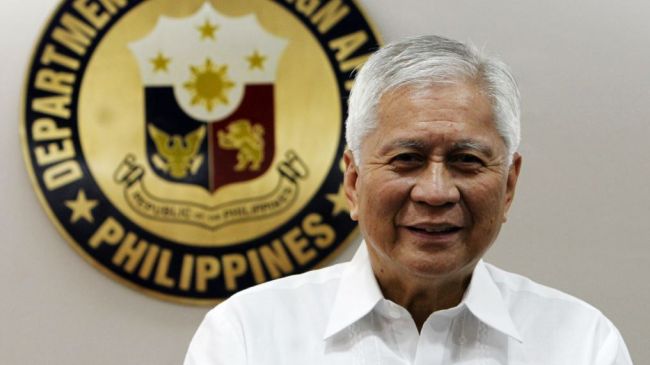 The official invitation was extended to Rosario by Director-General for East Asia-Pacific at Iran’s Foreign Ministry Rasoul Mohajer during a meeting between the two officials in the Philippine capital of Manila on Monday.

During the meeting, which was held in the presence of Iran’s Ambassador to Manila Ali Asghar Mohammadi, the two officials discussed grounds for the enhancement of Tehran-Manila bilateral cooperation in various social, cultural, economic and political arenas.

Earlier in January, Rosario said that Iran-Philippines relations were growing as the two countries mark the 50th anniversary of the establishment of diplomatic ties.

He made the remarks in a meeting with Iranian Deputy Foreign Minister for Consular, Parliamentary and Iranian Expatriates’ Affairs Hassan Qashqavi on the sidelines of the 5th Philippines-Iran Joint Consular Consultation Meeting in Manila.

The meeting was aimed at promoting closer cooperation and bolstering bilateral ties through discussions on consular access, immigration-related issues, and passport and visa matters.