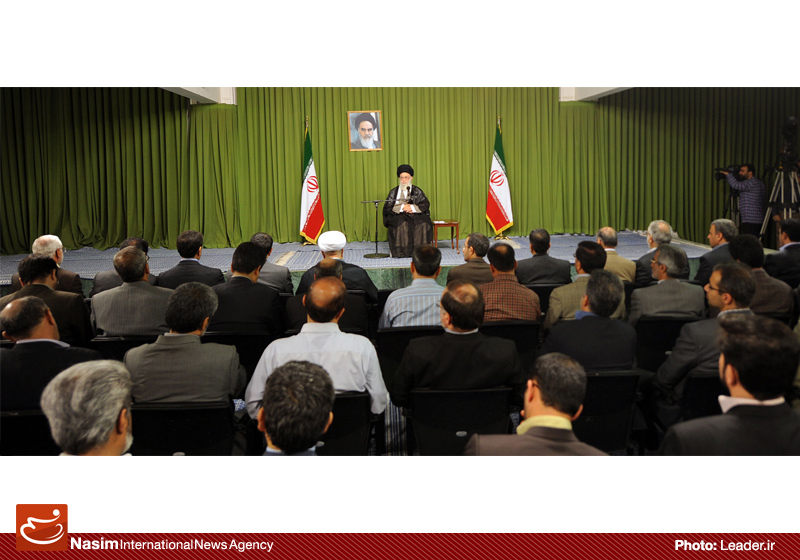 Addressing the scholars of The Academic Center for Education, Culture and Research on Monday, June 9, he underlined: “over years Iranians were told ‘you cannot not’ but after Islamic Revolution 1979, Imam Khomeini encouraged the people that ‘We can’ and now Iran’s abilities in [achieving] various technologies and advanced sciences have been proved .” –

He noted Nuclear Science as a “complicated and important” science that paved the way for anti-human and devastating nuclear weapons, and urged scholars to pursue “new sciences without catastrophic consequences.”