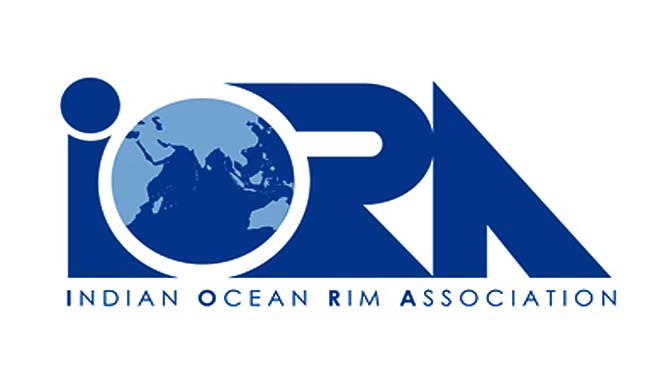 The Indian Ocean Rim Association was officially established in 1997. IORA Ministers agreed to six priority areas of cooperation in 2011 among them trade and investment facilitation, tourism and cultural exchanges and science & technology cooperation;

Accordingly Tehran has hosted the first meeting of senior officials of IORA on innovation and new technology, Research and Development as well as commercialization of technological products in the region. IORA has 20 member states ranging from Australia, India and Iran to Malaysia and Singapore.

This shows there is huge potential among member states to share expertise and technology to upgrade their status globally. Experts believe a regional mechanism is required to create a process for developing meaningful relations among R & D institutions, ministries and private sectors of IORA region enabling them to exchange technology, commercialize their knowledge-based products and establish joint ventures at regional level.

Iran has taken giant strides in science and technology in recent years despite the sanctions against the country. Under Iran’s ‘comprehensive plan for science’, the country plans to spend four per cent of its GDP on research and development by 2030.