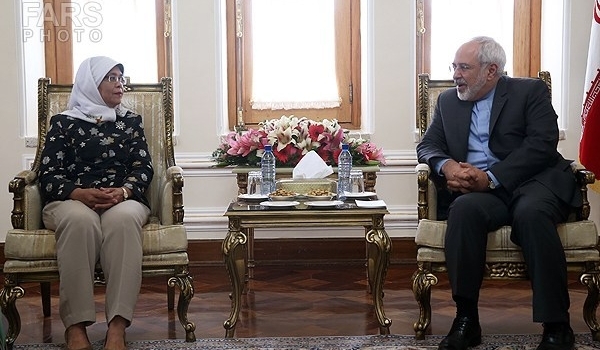 Iranian Foreign Minister Mohammad Javad Zarif underlined the country’s astonishing progress in different fields despite the western sanctions, and cautioned that the West would only deepen the hatred of the Iranian people if it insists on continuing the boycotts and embargoes against Tehran.

Iran’s oil minister says the Islamic Republic is determined to support investment in its downstream oil, gas and petrochemical industries.

Iran’s inflation rate has decreased by 9.8 percent since the administration of President Hassan Rouhani took office in August 2013.

An Iranian deputy foreign minister says a meeting between officials from Iran and the United States in Geneva next week will focus only on nuclear issues.

The Al-Qaeda-linked rival groups continued their fierce clashes in the Eastern parts of Syria as reports said the Islamic State of Iraq and the Levant has intensified its attacks on rival Al-Qaeda group, the Al-Nusra Front.