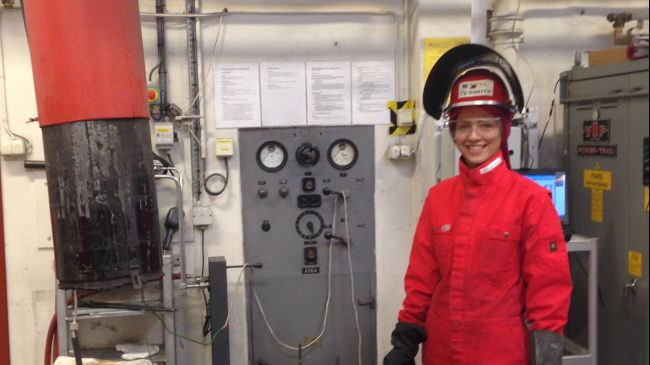 Norway refuses to give residence permit to Iranian students

The Norwegian Directorate of Immigration has refused to grant residence permit to several Iranian students on the ground that they might transfer sensitive technology to Iran, which is under the West’s sanctions over its nuclear program.

Hamideh Kaffash has been a PhD student for eight months at the Norwegian University of Science and Technology, NTNU. Now she has been notified she cannot continue scientific research in Norway. The Norwegian Directorate of Immigration or UDI is responsible for handling all types of residence permit applications. However all Iranian applicants with higher technical education are evaluated by PST – the Police Security Service. PST recommends UDI whether or not a permit can be granted to an applicant. But it is UDI which makes the final decision. UDI refused to give an interview to Press TV. But PST told Press TV the evaluation of Iranians is not something new. Hamideh’s adviser at NTNU says at her department there is no research activity related to nuclear weapons. The Iranian students can stay in Norway until the final decision by UDI but are not allowed to work.