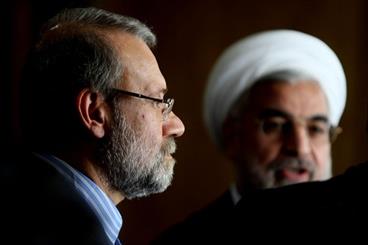 TEHRAN, June 7 (MNA) – A member of the Iranian delegation to Syria has asked for a meeting between the delegation back from Syria with president and parliament speaker.

Amir Khojasteh told Mehr News that  “the delegation will report on the political and economic situation and security issues in Syria to president and parliament speaker; the delegation will also explain Iran’s role in reconstruction of the country.”

“The Syrian presidential election will be discussed as well as public support for Bashar Al-Assad, their epic participation in the elections and support for Al-Assad,” said Khojasteh.

A delegation of Iranian parliament members and ten other delegations from other countries were in Syria to observe the presidential elections held there last Tuesday, June 3. Bashar Al-Assad won with a landslide to be the president of Syria for the next seven year term.