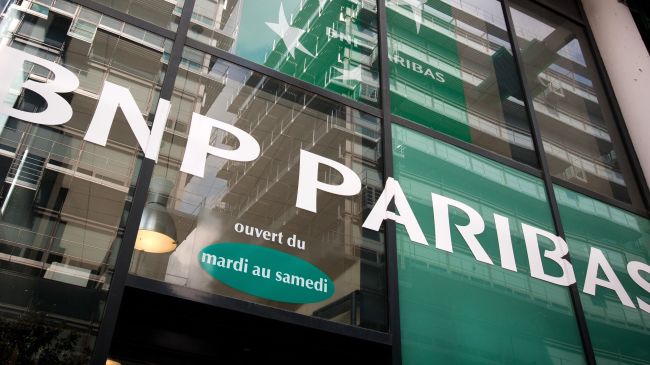 US-led sanctions imposed on Iran over its nuclear energy program are detrimental to the United States and its Western allies, a political analyst tells Press TV.

France warning the US against fining a French bank for violation of Washington’s sanctions against some countries including Iran is “symptomatic of a larger problem or a malady which goes to the heart of the illegal sanction regime,” Kaveh Afrasiabi, an author and political scientist, said in an interview with Press TV.

“The charade of unity of purpose among the Western nations has now clearly turned into an open wound reflected in the escalation of rhetoric by the French president that he is going to link this issue of US fine on a French bank to the France-US free trade talks,” he added.

He believed that there is a dramatic evolution or escalation of the situation which is turning it into a mini crisis in US-France relations or in fact in US-European Union ties.

The commentator underscored the need for a speedy resolution of the Iranian nuclear issue, stressing, “The longer it lasts, the deeper this problem between United States and its Western allies and other countries that are eager to renew trade relations with Iran will grow exponentially and this is to the detriment of the United States own interest.”

Afrasiabi said the settlement of the Iranian nuclear issue in a reasonable way would be the “best remedy” to the ongoing situation and expressed hope that Tehran and the P5+1 would reach a comprehensive nuclear agreement by July 20.

The analyst’s comments come after the US Department of Justice recently said that Washington is mulling a 10-billion-dollar fine on French bank BNP Paribas for breaching sanctions against Iran and other countries.

BNP Paribas, which is one of Europe’s biggest banks, will be also deprived of providing services in dollars if the penalty is imposed.