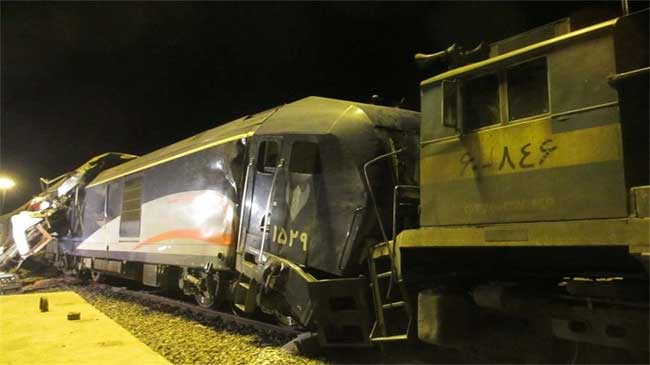 At least two people have been killed and dozens more injured after a passenger train slammed into a staionary freight train in northern Iran.

The incident happened at a station near the city of Damghan in Semnan province on Thursday night.

The passenger train was travelling from the capital, Tehran, to the holy city of Mashad in northeastern Khorassan Razavi Province.

The train was carrying more than 400 passengers. The cause of the incident is under investigation by authorities.

In 2009, at least three people were killed and two others injured when two trains collided on the outskirts of Tehran.

The accident happened when a passenger train en route from Mashhad to Tehran hit a maintenance train on the line near the town of Varamin.

Back in 2004, a train loaded with chemicals and fertilizer derailed and exploded along the same route, killing at least 300 people.