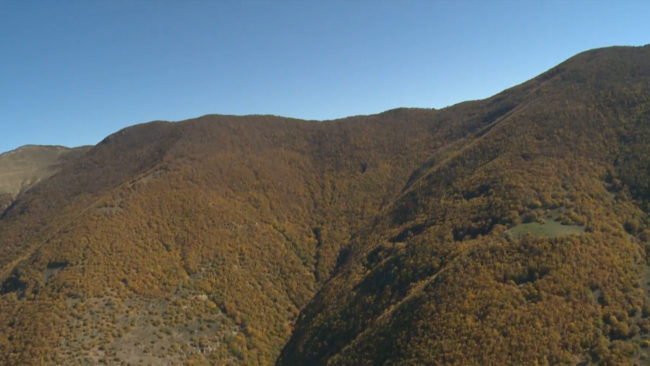 On World Environment Day this year Iran has something to be happy about. According to the 2014 EPI report Iran has improved 34 steps from 2012 to rank 83 among the 178 countries that have been studied on how well they perform on high-priority environmental issues.

With an overall score of 51 out of 100 Iran seems to be on the right path to preserve the gifts of Mother Nature. However the challenge is immense. Iran’s Lake Urmia which used to be among the world’s largest salt lakes is drying at an enormous pace. and the destruction of an average 1.5% of its forests a year is another main concern, while air pollution particularly in the capital Tehran remains a major problem.

New policies include establishing Iran’s National Environmental Fund. But the improvement in Iran’s EPI score has come over time and includes measures that may not be very obvious.

This is why improving the sewerage system including wastewater collection, and treatment has become one of the top priorities particularly in big cities. In the capital Tehran the sewerage project which includes the construction of this immense waste water treatment plant has cost 340 million dollars.

Ten meters under the ground downtown Tehran approx 9,000 km of sewerage network is under construction and polyethylene pipes are being installed.