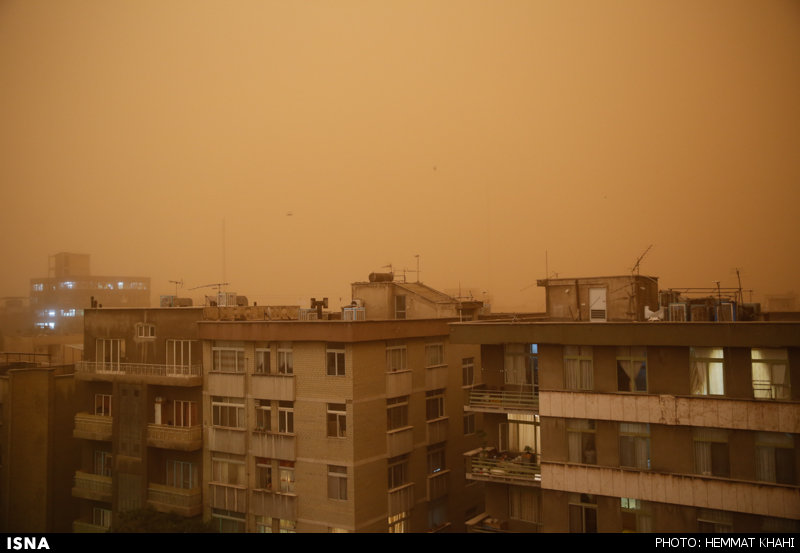 Tehran City Council members have criticized Crisis Management in connection with the severe storm that struck the capital on Monday June 2.

The Iran Meteorological Organization has rejected reports that the storm will continue in Tehran on Tuesday.

According to Mehr News Agency, the head of Tehran Safety for City Council pointed out that sewers were blocked during the storm, which flooded streets and pushed rats onto roads.

Massoumeh Abad said the Crisis Management administration needs to explain why a 25-minute storm led to the death of five people and caused 350 serious incidents across the capital.

Other council members also criticized the Meteorological Organization for not issuing the necessary warnings.

The head of Forecasting and Warning at the organization has said that there will be no more storms in Tehran, just strong winds that could last until Thursday.

The storm damaged a number of historical buildings in Tehran and caused many trees to fall and block roads.