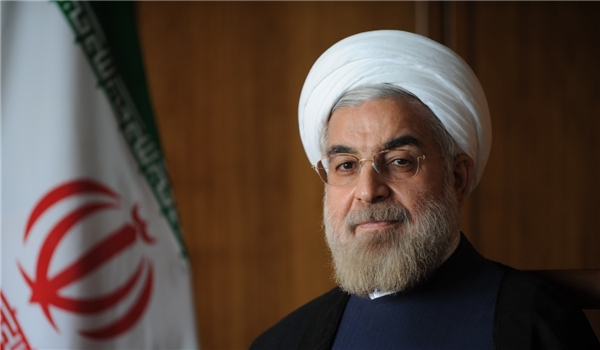 Al-Sisi’s invitation letter was submitted by Head of Egypt’s Interests Section in Tehran Khalid al-Said Ibrahim Amari to President Rouhani’s Chief of Staff Mohammad Nahavandian in a meeting in the Iranian capital on Tuesday.

During the meeting, Nahavandian pointed to the Iranian and Egyptian nations’ historical and cultural ties, and said, “Both nations enjoy prominent positions in the Muslim world”

The Iranian official underlined the need for interaction between the two nations.

Amari, for his part, voiced his country’s willingness to consolidate its ties and cooperation with Tehran.

The clear winner of the presidential election, Al-Sisi, is expected to take the oath of office before the High Constitutional Court to become the ninth president of Egypt next weekend.