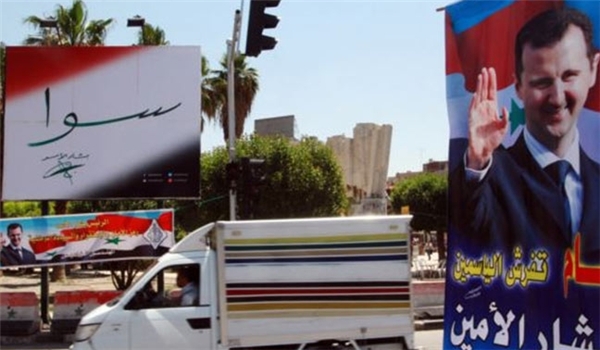 Aleppo as a second greatest city of Syria is quiet in the eve of the presidential elections; however, terrorist fighters control 40 per cent of the city.

Syrian constitutional court has endorsed the qualification of only three candidates among 24 candidates. Bashar al-Assad, Maher Abdul-Hafiz Hajjar, and Hassan Abdullah al-Nouri are running for office.