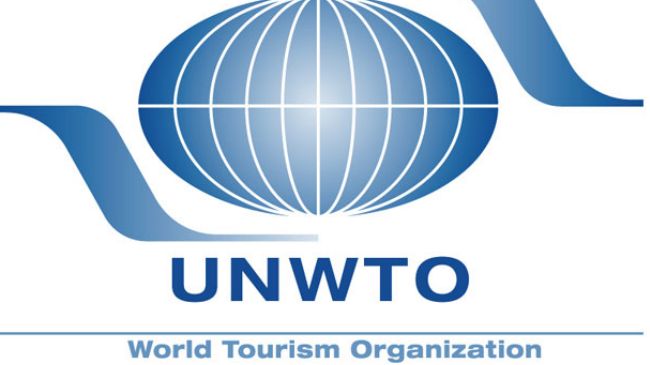 An Iranian tourism delegation is to attend the 98th session of the United Nations World Tourism Organization (UNWTO) in Spain.

The Head of Iran’s Cultural heritage, handicrafts and tourism organization, Masound Soltanifar and the organization’s Tourism Deputy Morteza Rahmani  will be Iran’s representatives in the gala.

“Iran has rich cultural and historical heritage and was successful in increasing domestic tourists, the secretary general of UNWTO Taleb Rifai had earlier said.

Iranian’s society is one of the most vibrant and diverse societies in the Middle East that is interesting for the lovers of history and ethnic variety.

The 2014 UNWTO Executive Council is scheduled to take place from June 4 through 6 in Santiago de Compostela, Spain.

UNWTO plays an important role in sustainable growth of the tourism industry and helps in the field of information exchange.

The UNWTO Affiliate Members Programme of the World Tourism Organization (UNWTO) will also host the UNWTO Seminar on Public-Private Partnerships: Tangible and intangible heritage and innovative tourism products that is to be held on June 6.