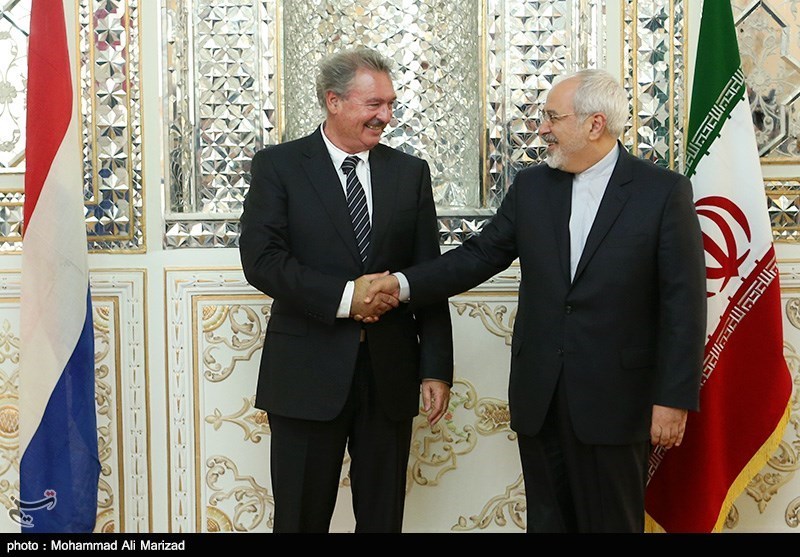 Iran’s Foreign Minister Mohammad Javad Zarif says the issue of human rights should not be politicized, but should be discussed seriously and as an objective.

Addressing a joint press conference with Minister of Foreign Affairs and Immigration of Luxembourg Jean Asselborn in Tehran on Tuesday, Zarif said no selective approach should be taken to the issue of human rights.

“We believe that if a country’s people cannot buy medicine with their own money, it is a broad and systematic violation of human rights,” he added.

Pointing to the presidential election in Syria, the Iranian minister said, “We have always believed that the only solution to end the human and regional catastrophe in Syria is for the country’s people to have the right to determine their own future.”

Iran, as an active player in the region, welcomes any measure to dispatch humanitarian aid to the Syrian people without any political objectives, he added.

Zarif expressed Iran’s readiness to help Syria resolve the crisis in the country as soon as possible.

He warned against serious danger of extremism and sectarianism and stated, “Extremism will cause insecurity and instability in the region and endanger global peace and security.”

He hoped grounds would be prepared to counter extremism, violence and sectarianism through political approaches including elections.

People in Syria began voting in the country’s presidential election on Tuesday.

Syria is holding the vote despite the foreign-backed militancy that has, according to some sources, killed over 160,000 people since it erupted in the country in March 2011.