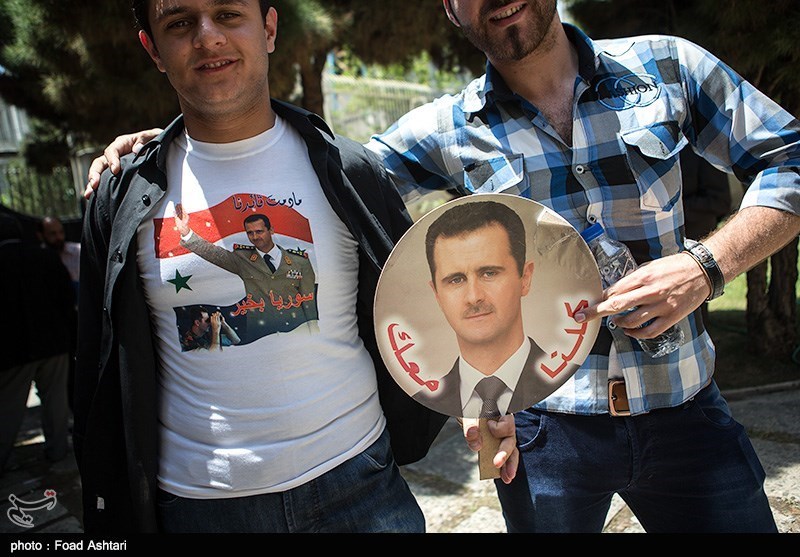 A senior Iranian official says Tehran supports the choice of Syrian people as Syrians go to the polls in the long-awaited presidential elections in the hope of ending crisis in their country.

Iranian authorities warned Tuesday that a second sandstorm could hit Tehran, a day after freak weather killed five people in the capital.

Seyyed Hassan Khomeini, the grandson of the Founder of the Islamic Republic, here on Monday said it is not possible to go back to the era before the Internet.

Iran’s Foreign Minister Mohammad Javad Zarif says the issue of human rights should not be politicized, but should be discussed seriously and as an objective.

A topside destined for Phase 12 of South Pars gas field in southern Iran has been lifted for delivery.