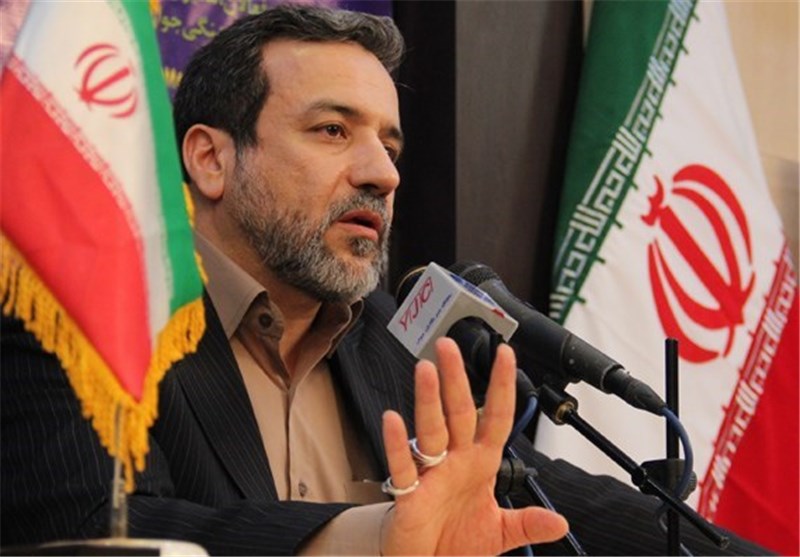 Tehran, June 2, IRNA – Top nuclear negotiator Abbas Araqchi gave assurances to the war veterans on Monday that the Comprehensive Agreement with the western governments will recognize Iranian right for enrichment.

Deputy Foreign Minister Abbas Araqchi made the remarks in a ceremony held in the Foreign Ministry to celebrate the ˈWar Veterans Dayˈ.

He made clear that all Iranˈs achievements are the outcome of its resistance to arbitrary sanctions and unjust pressures.

Iran is determined not to accept illegal demands including the right for enrichment, he said.

Experts of Iran and the six governments are due to hold talks on June 16 to remove the differences prior to drafting a comprehensive agreement.