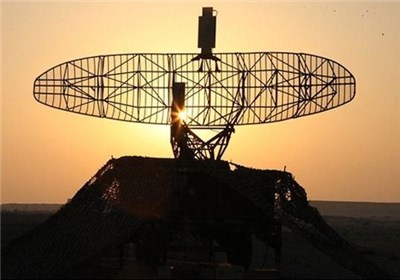 The advanced air defense radar system, dubbed the “Qadir” (Almighty), has been totally designed and produced by the local military experts at the IRGC aerospace force.

Stationed in a radar base in the city of Garmsar, the new radar was officially integrated into the country’s air defense network this morning.