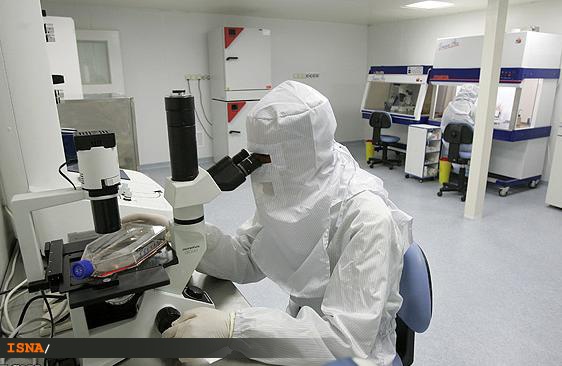 TEHRAN (ISNA)- An Iranian scientist Amin Moqaddam Gholami along with his colleagues at Johns Hopkins University, Baltimore, have discovered 193 new types of protein, as they mapped human proteome.

Scientists have discovered 193 hidden human proteins in an initiative that has produced the first comprehensive map of the human proteome, a research tool that may help drive new findings against disease.

Proteins are complex molecules that carry out the instructions of genes, performing the work needed to build and regulate the body’s tissues and organs. A directory of the body’s proteins may help refine research in diagnostics and drug development, building on the work from the Human Genome Project years earlier, the scientists said.

The research, reported today in the journal Nature, studied tissue from both adults and fetuses, potentially opening a new window into diseases that begin early in life. The 193 novel proteins identified were a surprise, found in regions of the genome not normally thought to include them.

“Some of the proteins expressed during development in ovary and testis can serve as potential biological markers for identifying cancers of different lineages in the future,” the researchers wrote in the paper.

The project, which involved 72 researchers, used mass spectrometry to identify the proteins, and cost less than $1 million to achieve, said Akhilesh Pandey, the lead author and a professor of genetic medicine, pathology, oncology and biological chemistry at Johns Hopkins University in Baltimore.

“Researchers will now know which parts of the genome truly code for proteins,” Pandey said. “Scientists can now also find out which protein is located where and which proteins are restricted to one organ or cell type.’