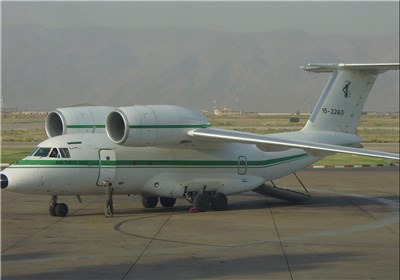 TEHRAN (Tasnim) – The Islamic Revolution Guards Corps (IRGC) confirmed that one of its Antonov planes caught fire in time of landing in Iran’s Central city of Yazd.

The IRGC public relations office said in statement on Tuesday that the IRGC aerospace forces’ Antonov plane caught fire after a training flight and in time of landing at Yazd airport.

The statement further blame technical failure for the incident.

The statement said that the rescue teams rushed to the scene and were able to extinguish the fire.

The statement also announced that none of the plane crew were hurt in the incident.