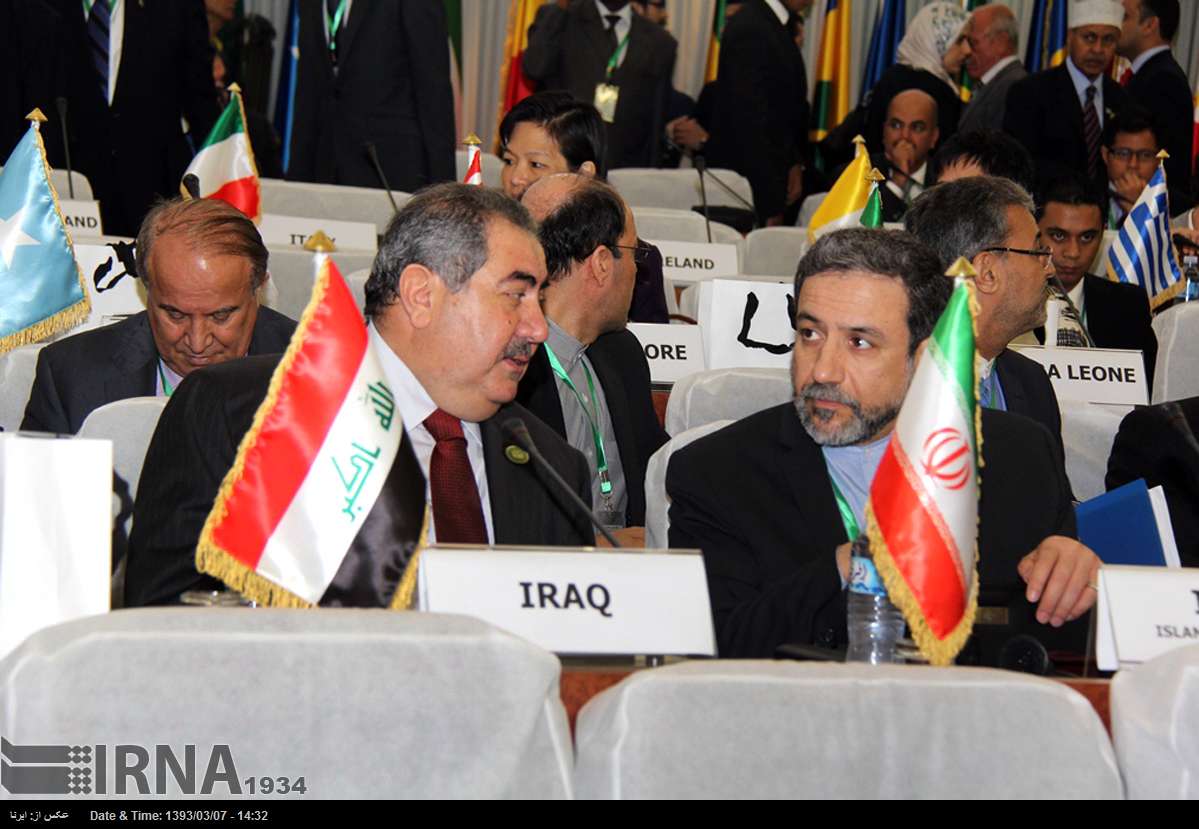 Algiers, May 28, IRNA – Deputy Foreign Minister for Legal and International Affairs Abbas Araghchi on Wednesday stressed that Non-Aligned Movement (NAM) should promote its role on the international scene.

Talking to IRNA on the sidelines of NAM ministerial conference, he noted that NAM deserves a better position and all member states should do their best to enhance its weight internationally.

A high-ranking Iranian delegation arrived in Algiers on Sunday to attend NAM ministerial conference, slated for May 26-29.

During the conference, NAM foreign ministers will also decide on issues related to the 17th NAM summit that will be held in Venezuela next year.

NAM was founded in former Yugoslavia in 1961. The countries of the Non-Aligned Movement represent nearly two-thirds of the United Nations members and 55 percent of the world population.