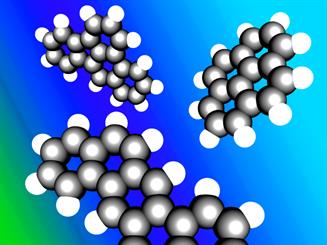 TEHRAN, May 25 (MAY) – The head of Department of Environment National Climate Center has said aromatic compounds added to gasoline are sources of airborne particles.

Dr. Yousef Rashidi, once the managing director of Tehran Weather Control Company, told Mehr News that the Company had issued necessary caveats to the oil ministry about the carcinogenic nature of the gasoline produced in domestic refineries.

“However, the company was not in a proper legal position to have the government to stop the production of gasoline by refineries,” he emphasized.

“To prove that the gasoline produced in domestic refineries is carcinogenic, we need not to test the gasoline; since authorities well know that aromatic compounds added to gasoline are carcinogenic; nevertheless, the company failed to have the refineries to stop gasoline through extensive communications with multiple government organizations which of course produced nothing,” he maintained.

Rashidi also said that in the new government the Department of Environment’s efforts yielded some fruits, “when in the course of three or four months the government passed an act with 35 articles to stop the adding aromatic solvents to the gasoline,” he rejoiced to say.