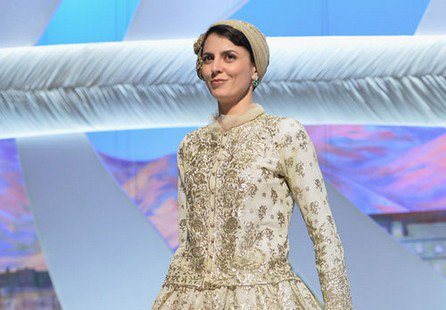 Mehrnoush Shah-Hosseini gave the idea of using the historical dress to Hatami is an architect who used her architecture ideas in her stylist since 1995. She has started fashion designing since 2005, under a brand named Soha Design.

Leila Hatami had received a lot of offers from inside and outside Iran for the dress, but she had sought a dress which goes with Iranian culture and Islamic codes.

The suit belonged to the designer’s family and had been kept in a closet from 180 years ago, and has been used only once.