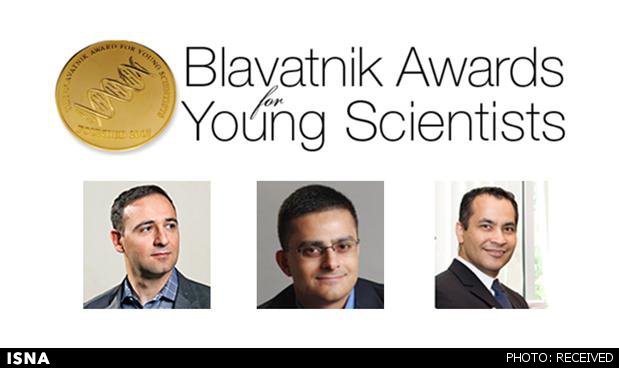 TEHRAN (ISNA)- Three Iranian scientists have been enlisted among 30 finalists of 2014 Blavatnik Awards for Young Scientists, out of 300 candidates.

The scientists are Ali Haji-Miri, Ali Javehei and Ali Khadem-Hosseini who worked on life sciences, physics and engineering and chemistry.

The aim of the competitions is to select young scientists under 42 whose researches have found solutions for global problems and made positive changes in the world.

The award is given by the Foundation of Blavatnik Family and the process of selecting students is run by the Academy of New York Sciences.

The name of three final scientists will be unveiled on September 15 with the winners receive 250.000 cash award.