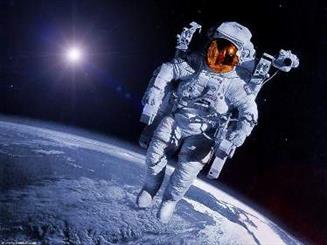 Mohammad Ebrahimi told Mehr News that Iran planned to send man to space by 2025 and a group of expert physicians and astronomers would be chosen according to their tests results.

He added that “Iran’s Space Agency is negotiating with Iran’s Army Air Force to recruit their expert pilot-physicians, because most of the astronauts should be chosen from among pilots.”

“Physical and psychological full health in addition to passing all requisite courses are among the mandatory conditions for astronaut selection but the matter of age does not much matter,” added the head of aeronautic systems of Iran Space Agency.

Ebrahimi also said that Iran may cooperate with other space stations of the other countries but the first dispatch would be with a single-astronaut mission.