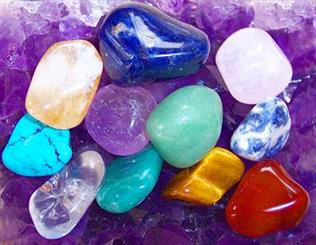 KERMAN, May 24 (MNA) – The head of Technical and Vocational Training Organization (TVTO) in Kerman has said the province is the main home to gems.

Mehdi Ebrahimnejad who was speaking to the press on Saturday morning, called for more training skills in gems for extracting of the source of wealth. “The province is home to more than 40 types of gems, making Kerman the ore for precious stones.

He told the press that the skills for extracting gems would be included as a course in Training and Vocational center of Kerman’s industrial town in four centers. “A little investment in the field would create job easily,” he added.

“Gems in Iran are traced back to 5000-7000 years ago. Kerman enjoys the advantage of being center for   gemstone cutting industry,” Ebrahimnejad asserted, and that “for example, Cryptosula pallasiana which is expensive than turquoise, is only found in Kohkiluyeh and Boyerahmad and granite is only found in Kerman and three other provinces.”

“Demantoid is found in Sirjan; turquoise in Shahre Babak is able to compete with that found in Neishabour; silica and quartz are found in Kerman, Hamedan, and Khorasan; Jaspers found in Rafsanjan; granite and dolomite are found in Jiroft and other parts of the province,” said the head of TVTO.