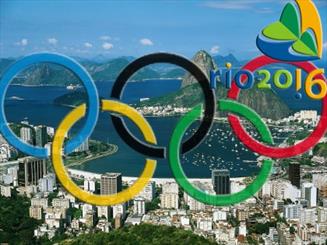 Federation reportedly signed the cooperation commitment if AFC confirms the bid for hosting the event and the hosting country should implement the articles of the commitment. Rasoul Daneshjou told Mehr News that the AFC would hold Olympic qualifiers as Aisan Under-22 event in two rounds. “In the first round, participants are assigned to groups of four or five teams each and meet in a country as the host,” he said.

“15 qualifiers of the first round plus the host country will compete in the final round of the Asia Under-22 event in four groups. Two teams from each group would be qualified as eighth-finalists,” Daneshjou told Mehr News.

“The knockout would continue well into the final where four teams, two finalists and two third and fourth teams would represent Asian in Rio Olympic 2016,” he said.

Daneshjou, who is also the head of Youth Committee in Football Federation, also added that if AFC agreed to Iran as the host of final round, Iran’s Under-22 would be qualified automatically for the second round, and the “Nelo Vingada’s men would be lucky enough to be in Rio this time.”