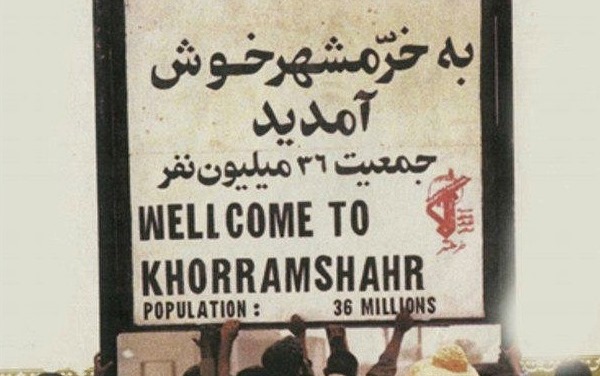 TEHRAN, May 24 (MNA) – Iranians mark 32nd anniversary of Khorramshar liberation – the strategic southwestern city which Iranian soldiers recaptured from Iraqi forces on May 24 1982 – during the Iraqi imposed war on Iran.

The operation Beit Al- Moqaddas put an end to 575 days of Iraqi occupation of Khorramshahr in southern Iran. Iraqi imposed war on Iran started in 1980 and lasted till 1988.

Dictator of the time in Iraq, Saddam, supported by more than twenty countries among Arab and western countries helped him during the war. They provided Saddam with all sorts of modern weapons, military equipment and even chemical weapons but Iran resisted against the invasion alone.

The maneuver started on Friday and will end on Saturday with testing indigenous missiles.

The anniversary of Khorramshahr liberation is celebrated every year along the country.