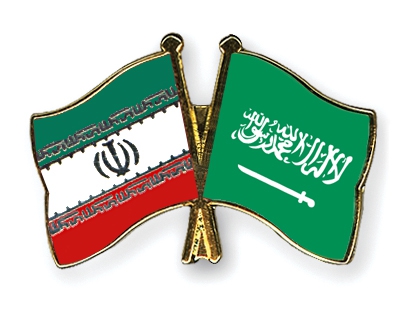 New York, May 24, IRNA – A former United Nations official said that melting the ice in Tehran-Riyadh relations is an indication to successful foreign policy of the Iranian government.

Former UN under-secretary general Giandomenico Picco told IRNA that the improving ties between Iran and Saudi Arabia was the most significant development in the Middle East region.

He said such a policy pursued by Iran proved Tehran’s success in improving ties with its neighboring countries.

Commenting on readiness of the Saudi government to hold talks with Iran, he said détente policy will have very positive impacts on the relations between the two countries leading to stability in the Middle East region especially in Iraq, Syria and Lebanon.

Stressing the need for Tehran and Riyadh to talk about the Syrian crisis, the former UN official said there is no end imaginable for the Syrian civil war in the absence of any understanding between Iran and Saudi Arabia because both countries, as two important Islamic states, have to demonstrate their prime roles in leading the region out of violence and crisis.

Picco further considered talks between Iran and Saudi Arabia as important in reducing religious tension in the region.