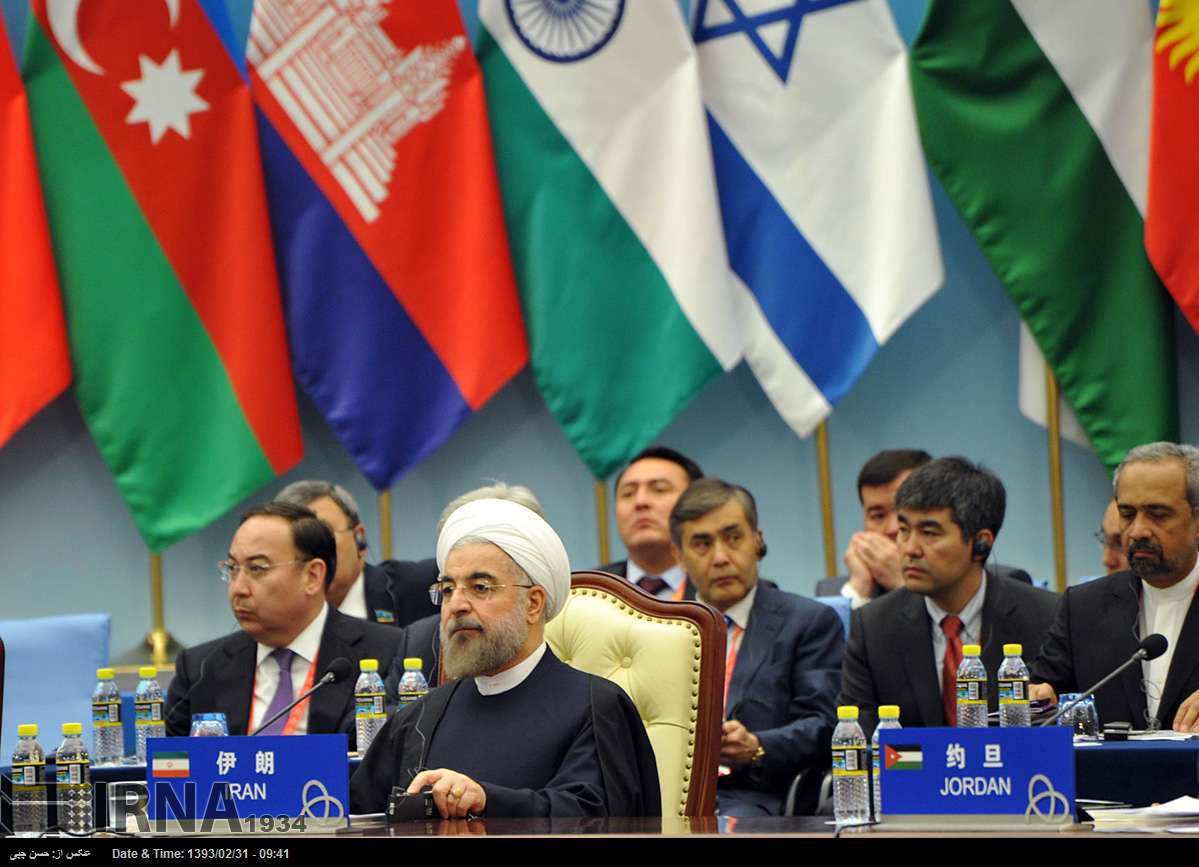 SHANGHAI (AP) — Iran’s president says an agreement on curbing its nuclear program is “very likely” by July despite a snag in talks last week, but said negotiations might also be extended.

Talks in Vienna stalled last Friday, denting hopes negotiators could meet a July 20 target date. The failure to advance diminished a sense of optimism that had been growing since talks began Feb. 18 on a comprehensive deal.

Rouhani said “it is very likely that we can come to an agreement by the end of July.” He said that depended on unspecified countries not being giving a chance to “create problems.”

He said the deadline could be extended by six months.