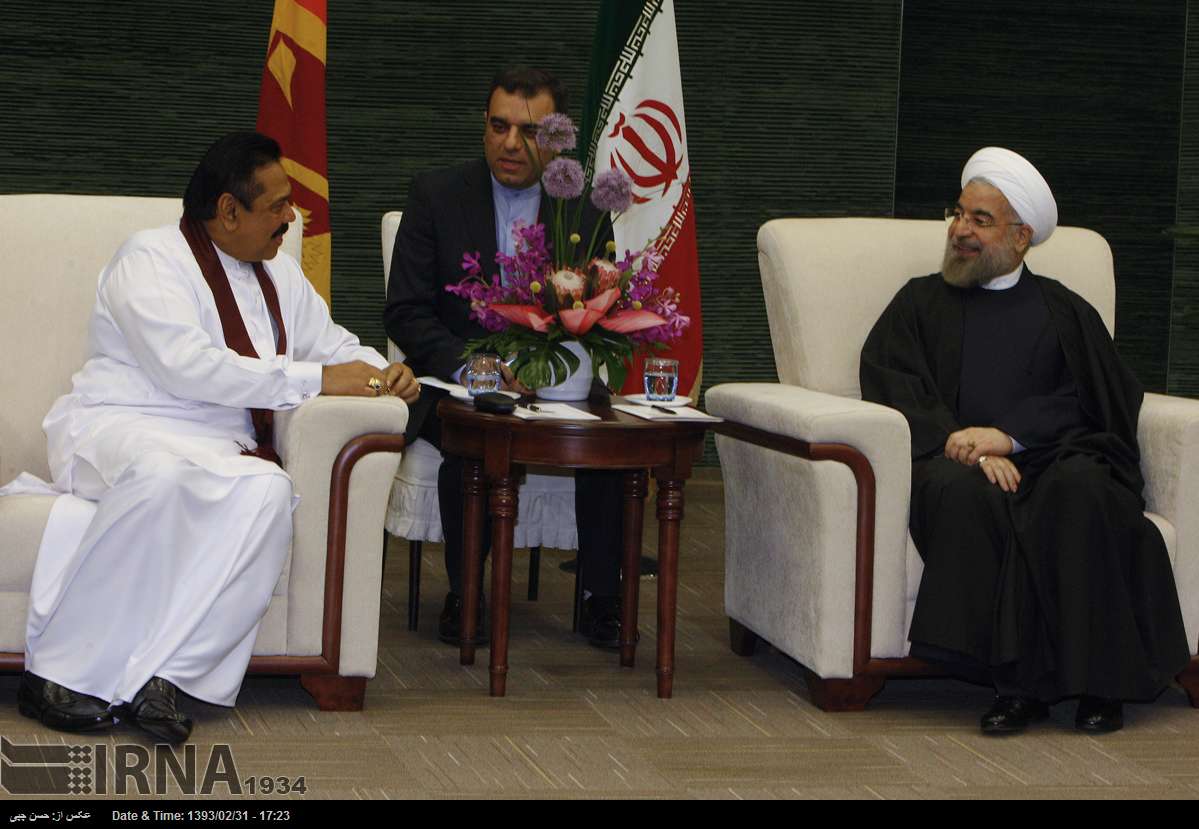 During the meeting held on the sidelines of the fourth summit of the Conference on Interaction and Confidence Building Measures in Asia (CICA) in China’s Shanghai, the two presidents called for the promotion of bilateral relations in all spheres.

Earlier on Wednesday, President Rouhani had met with his Kazakh counterpart Nursultan Nazarbayev, calling for more active cooperation between Tehran and Astana on the issues pertaining to the Caspian Sea.

Rouhani underlined that Iran and Kazakhstan should forge stronger mutual cooperation in diverse fields that relate to the Caspian Sea.

The Iranian president is among 11 heads of state and 10 chiefs of international organizations who have attended the two-day summit, including Russian President Vladimir Putin, Kazakhstan President Nursultan Nazarbayev and UN Secretary-General Ban Ki- moon.