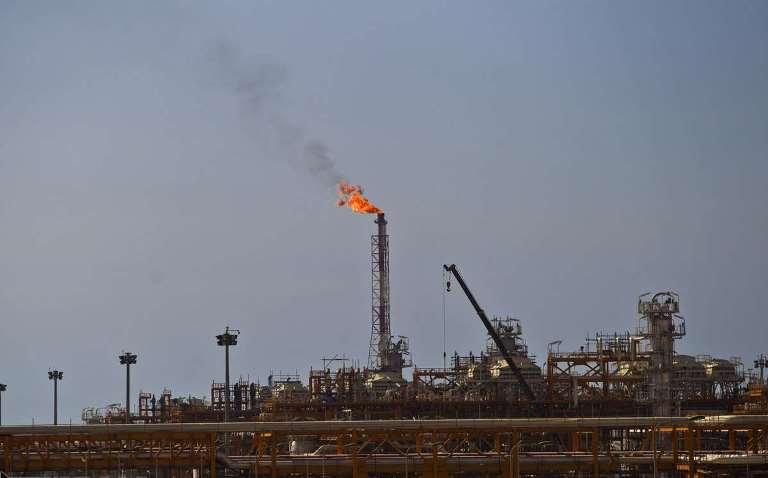 The managing director of the Iranian Offshore Engineering and Construction Company (IOEC), Gholamreza Manouchehri, made the above remarks adding Abozar ship with 300 crew members is involved in a hook-up operation to connect pipelines to the platforms of the phases.

He continued similar operations will start soon with the participation of 350 crew in the phase 17.

Development of the phases 17&18 is underway with the goal of producing 50 mcm of gas, 80 thousand barrels of gas condensate and 400 tons of sulfur per day.

An Iranian consortium, comprising IOEC, IDRO, NIOEC and Sadra Company, is in charge of development of the onshore and offshore sectors of 17&18 phases.
By SHANA
The Iran Project is not responsible for the content of quoted articles.
Gholam-Reza Manouchehri, Iran's South Pars Gas field, Iranian Offshore Engineering and Construction Company (IOEC), managing director of IOEC, Quoted May 22, 2014
Iran Armed Forces will never be caught off-guard: Cmdr.
Iran ready to transfer environmental protection experience to Iraq